★ Animals in Places They Shouldn't Be ★ 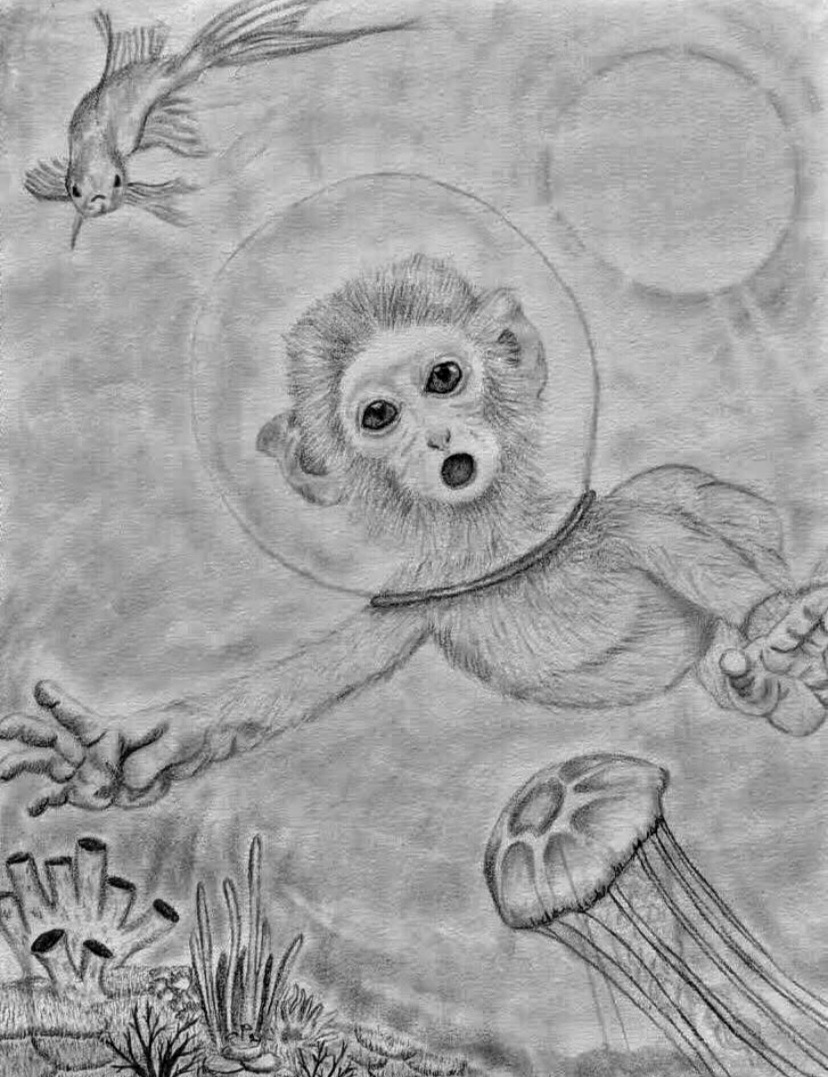 Like a lot of artists, I tend to take creative inspiration from nature. For a while, I got really into drawing living subjects, but found myself gravitating towards animals over people. They've become a common motif in many of my pieces. When I drew human faces, they were often an unfamiliar Frankenstein of reference images. Sometimes I drew friends, but usually I would use stock photos as reference for certain features, body positions, angles, and expressions-- a mixture of multiple bodies making nobody in particular. It honestly made me feel a bit distant from what I was creating. I would look into their eyes and wonder who they really were.

The major psychological function exclusive to humans (as far as we know) is subject displacement. Displacement is the capability to communicate about objects and ideas that are not immediately spatially or temporally present. It gives humans imagination: the ability to make things up and to have a more individualized perspective. But because most other animals don’t have the cognitive function of displacement, I can assume they’re just focusing on what’s right in front of them. And I can create whatever that is. So I just feel more immersed in the worlds I imagine when I draw animals.

After a while, I got bored of always drawing the same backgrounds over and over. I loved the mountains, the trees, and the clouds, but I initially felt restricted by my subject matter to never venture beyond their realm. It wasn’t until my friend made a casual suggestion that my eyes were opened to surrealism. When asked for ideas about what to draw, she said, “You should draw a monkey underwater wearing a space helmet!” And so I did. I fell in love with seeing the intuitive functioning of an animal juxtaposed against a surreal or incomprehensible setting. It felt very naturally unnatural. I’ve considered myself a surrealist artist ever since! 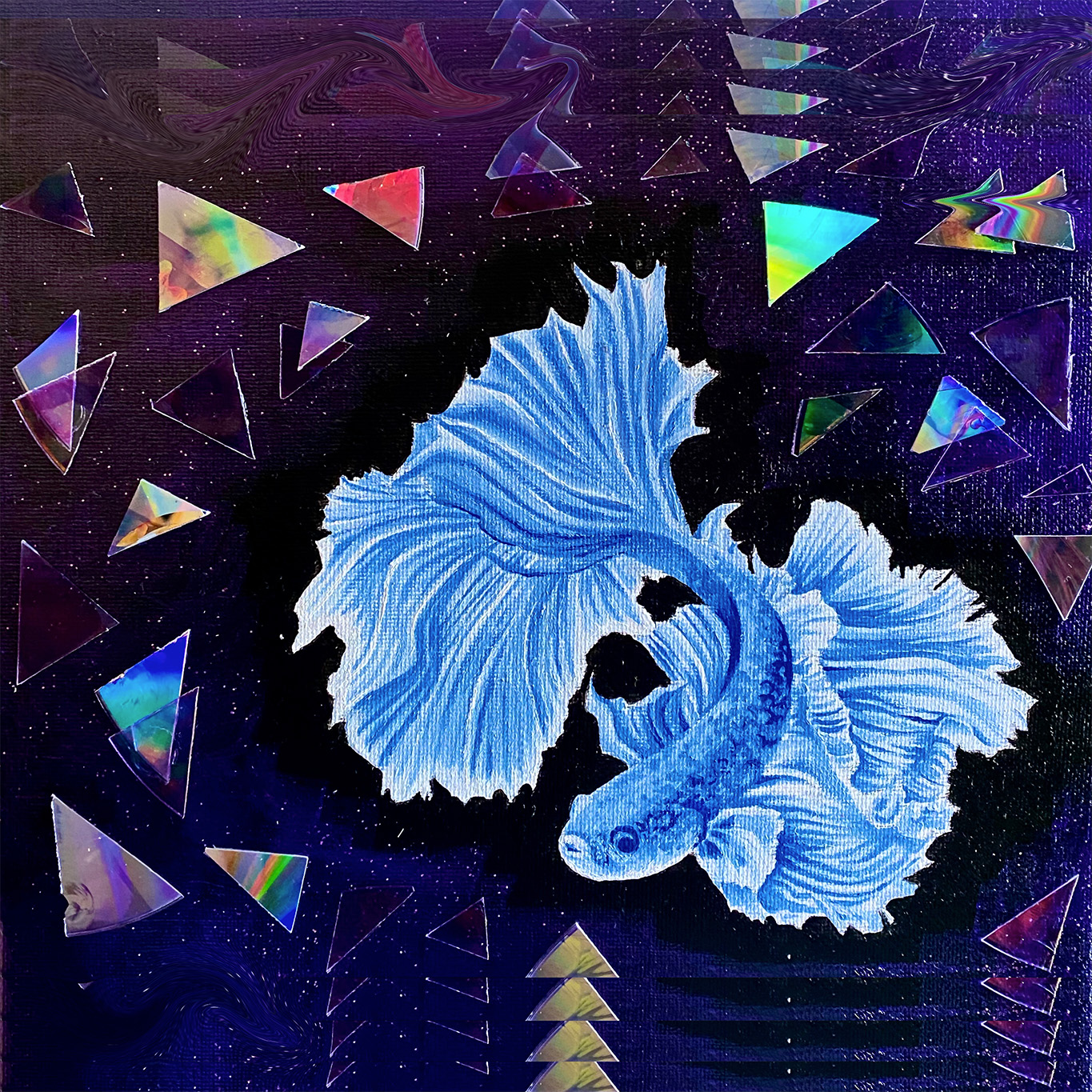 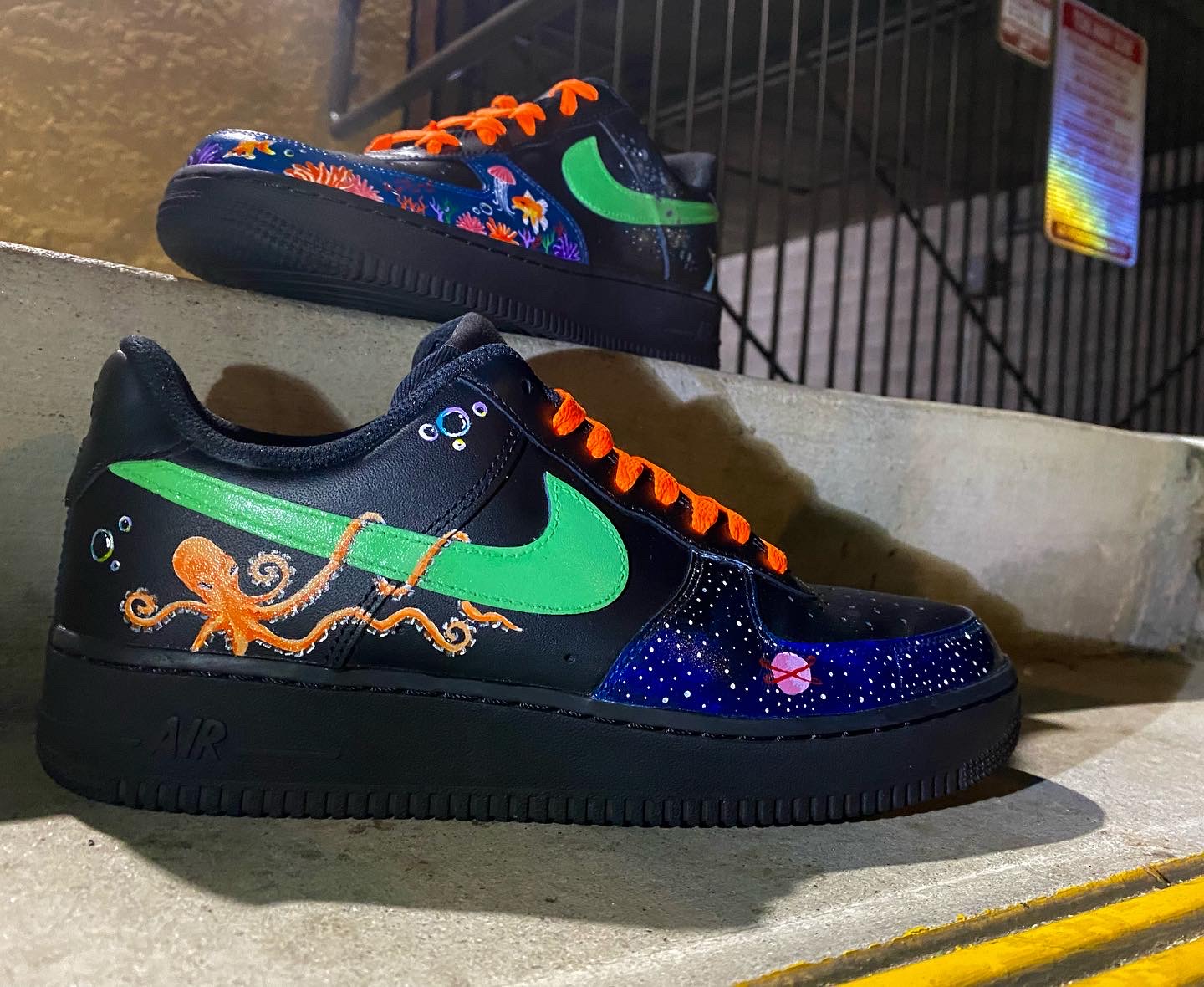 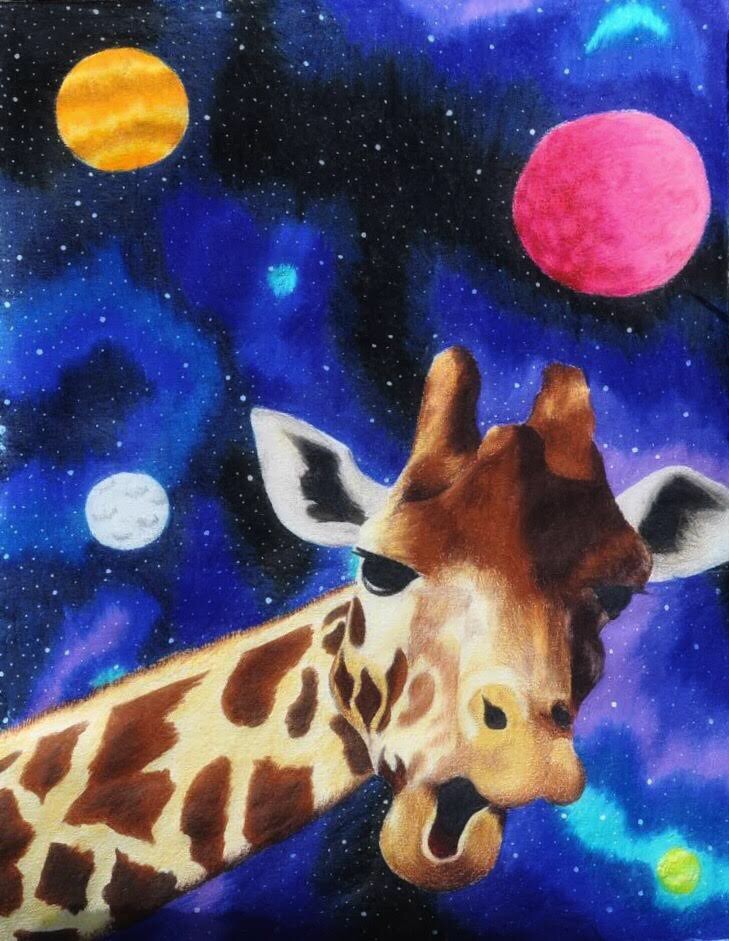