This is a VR game I built called Digital Critters!

Bugs strike me as very mathematical, computer-like creatures. Their survival seems to be so rooted in an intrisic understanding of physics and calculations, which they appear to compute almost instantly. Think about how honey bees find food! After finding a food source, a bee will perform a "waggle dance" for its hive, where the angle of their body communicates the angle of the resource in reference to the sun, and the legnth of the dance communicates the distance from their current location! Talk about booty-shakin' physics! :D 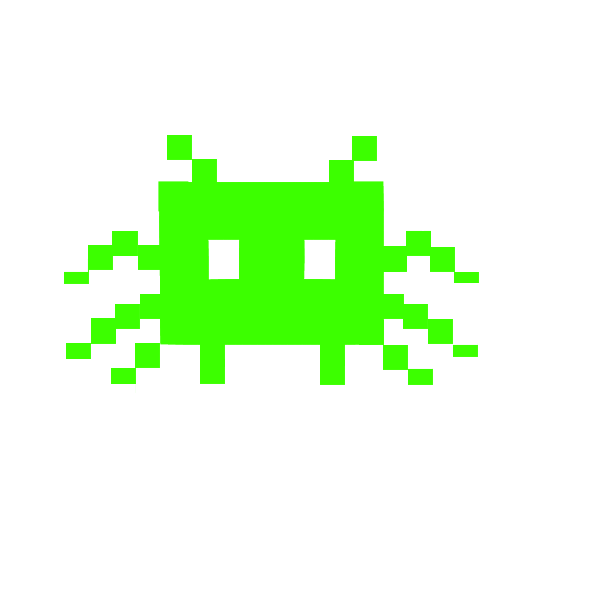 I call this one, simply, a "computer bug." I drew it in photoshop, then modeled some TVs and computers in Cinema 4D and animated the little bugs to bounce around their screens. 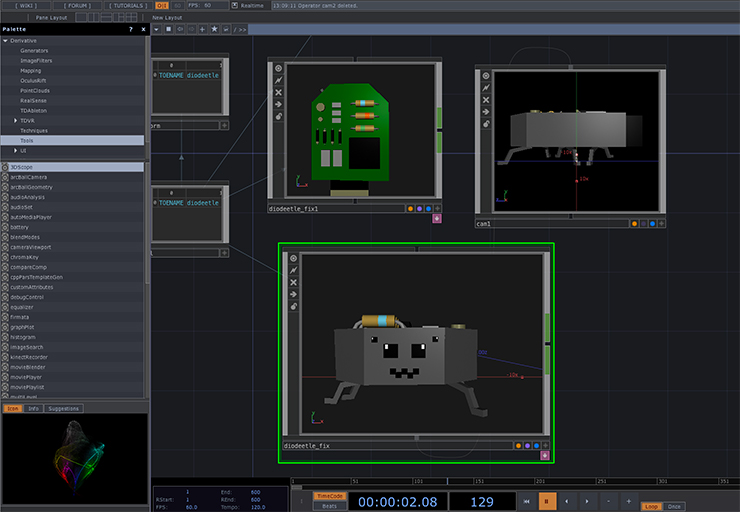 This is a "diodeetle" ! He's got little diodes on his back :) I modeled him in Cinema 4D!

Look at him go! 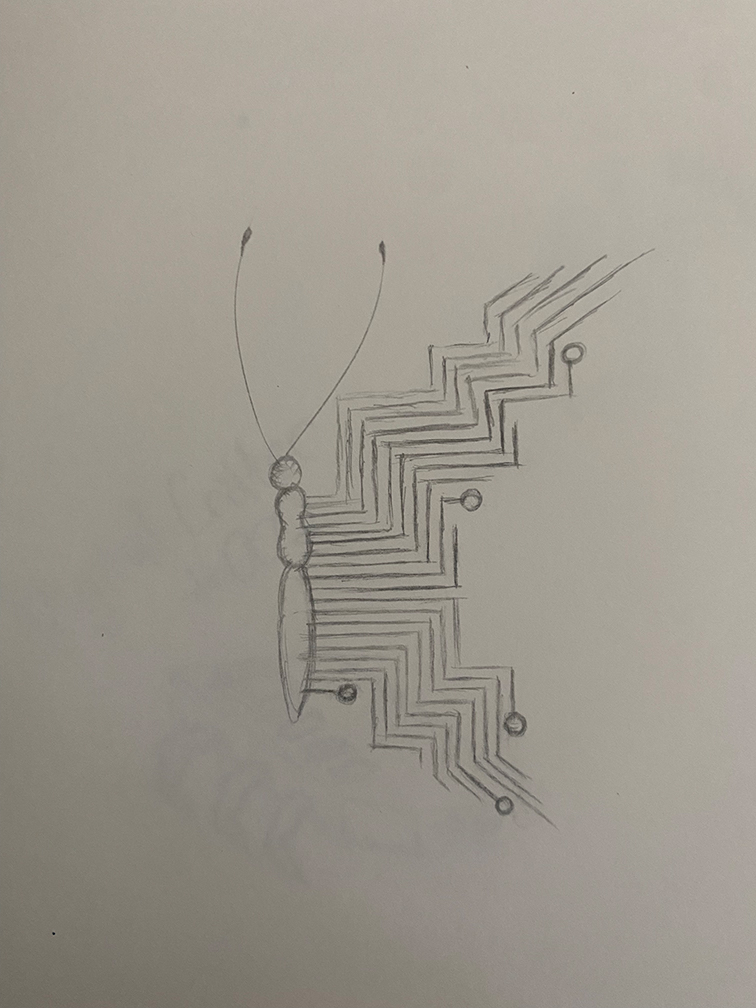 This is the original concept drawing for the "circuitfly". I didn't draw the other wing because I guess I was feeling lazy LOL. 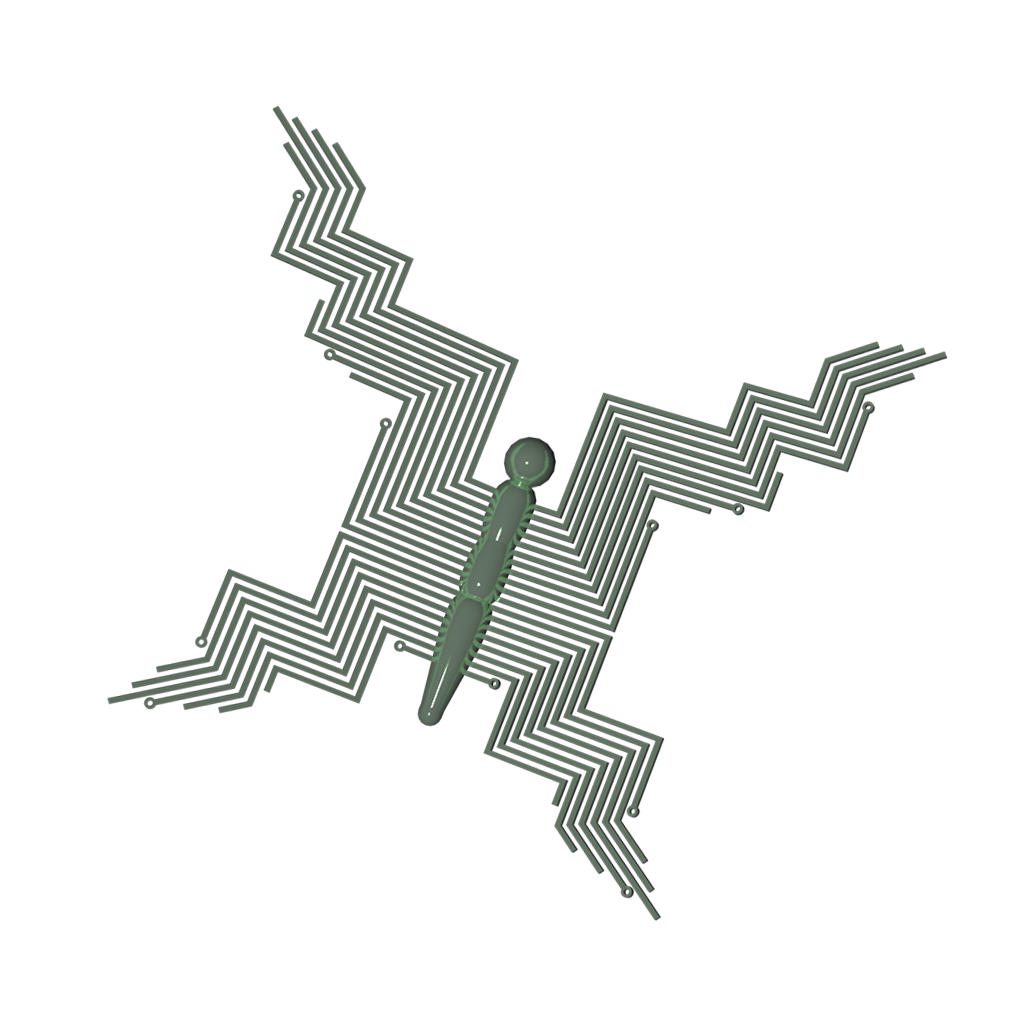 I did, however, model BOTH wings in Cinema 4D :). A couple of these little critters said hello to you on the home page! 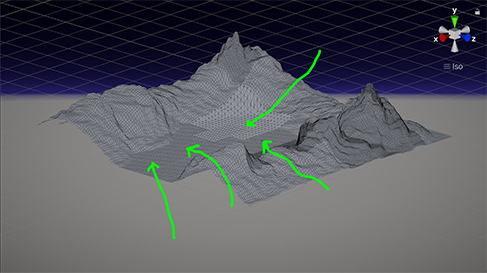 The landscape was modeled in Unity.

The overall objective of the game is to find and collect the hidden "cyberflowers". Once you find all 8, you win the game and a digital bouquet!

Here's a recording of the game being played inside of a VR headset :)